All You Need Is Love

We love working with some of the most growth focussed leaders in the world!

And they love working with us ❤️

In a strong technical and engineering environment, the owners and management at Thermal Electrics realised that sales weren’t converting as often as they should be. They started listening to their staff’s sales conversations and realised this was where their chokehold was.

As a result, they decided it was time to create a baseline and introduce new systems surrounding the leadership of their sales team, as well as creating a culture where everyone in the organisation could have sales conversations at some level or another. With an already strong culture of growth they felt it imperative to up the ante and introduce modern day selling approaches to take them into the future and remain cutting edge.

Bernadette McClelland was asked to provide that baseline, assisting with training the team in the psychology of the buyer and seller, and providing a pathway for the internal team to pick up the baton, embed the learnings and retain control by coaching the team after the fact.

Since working with Bernadette Thermal Electrics have had a year of solid sales growth.

Sales conversations have improved plus sales conversions have increased considerably. Some staff who thought they had it nailed prior are now more open to new ways of doing business.

​“Bernadette did more than hand out a workbook and teach, she put people in the hot seat and engaged us all as she stepped through scenarios, ensured we enjoyed the role plays and facilitated through the use of group coaching and discussion. We have recommended Bernadette to the TEC circuit as she delivers brilliantly and practices what she preaches. Our most effective training yet!”

Rainbird Australia, a global leader in the manufacture of irrigation hardware and software, have recently gone through the process of innovating their approach to market.

With a fairly new team, they wanted to streamline their messaging and sales conversations in such a way that the new hires and veterans continued to improve their revenue growth.

Approaching 3 Red Folders they wanted a frame-work that was affordable, fresh and totally relevant to their sales environment and aligned to their strategic needs. Both sides of the business – Golf and Councils - were brought together with the focus on accelerating the sale through a heightened sense of urgency, shortening time to market as well as positioning themselves as a respected industry resource within their respective fields.

Immediately after the initial engagement, a competitor was displaced from an account as a result of the qualification process adopted by one salesperson. One week after the training, another salesperson turned his entire sales presentation inside out and had one of the best outcomes ever by instantly became a front runner in this sale for a large project.

From a corporate perspective, a new standard for in-house accountability and training has been set and Rainbird continue to lead their environment.

“Even the old heads enjoyed the training saying it was one of the best they had attended, that it was beneficial and enlightening. Nobody said they ‘had heard it before’ or ‘that it was a waste of time’.”

John Lawrence, National Sales Manager for Tempur-Pedic ANZ wanted to shift the ethos of the sales organisation. With a sales team ranging from sales veterans to new hires, it was important that they were all aligned to the vision. It was also important the team was further developed to boost sales, gain further market share and accelerate client satisfaction and advocacy scores.

Bernadette was brought in to kick-off the 12-month program with a tailored keynote presentation and helped implemented a 90-day readiness assessment which included measuring consumer and store perspective and providing the company with a baseline for qualitative and quantitative measurements.

The insight helped sales refine their messaging in order to improve their presentation skills and sales results. With a focus on being industry experts as opposed to salespeople, the team overachieved their revenue targets year on year and client advocacy scores were also ‘smashed’, according to Lawrence.

“Bernadette is different. She has become an extension of where we are leading the business and that, for us, is extremely exciting. Who else acts as a sounding board just because she cares? Bernadette does and that values alignment, coupled with her skill set and personal buy-in is what is making this arrangement so successful”

TRJ Engineering realised times were changing and whilst they were already in a strong growth phase, they wanted to invest further in the sales function of their business.

This shift involved committing to three key components:
– building out a robust revenue generating and milestone based sales process
– recruiting and onboarding their first external salesperson and
– reviewing their initiatives around accountability, sales leadership and business development.

Six months after hiring their first salesperson, onboarding them and training them through our group coaching blended program, sales have increased. In addition, internal systems are now aligned to KPIs and KPAs (key performance activities) and role clarity around expectations means everybody is on the same page.

“Not only has 3 Red Folders helped us focus on the sales function of our business, but our market penetration and revenue generation has increased enormously.”

Agar Cleaning Systems are a respected business in the industry and with a strong growth focus, they realised they needed to create some stronger sales process and systems.

With their industry changing in regard to distributors and end users, they realised they needed a robust baseline to ensure stronger customer satisfaction which would result in more sales.

Whilst the sales culture was heavily customer focussed they needed to complement those skillsets with additional skills that were more sales focussed.

Also needed was stronger accountability with the team, a clear and consistent sales focus for going to market and the potential of new hires.

3 Red Folders has worked with Agar Chemical Systems for a number of years now is in varying roles that include sales conference facilitator, national sales team coach and advisor on sales process and systems, recruitment and training. This has contributed to Agar overachieving their annual growth target of 10%.

“Our sales culture has been reinforced through accountability around the quality and quantity of activity, as well as outcomes. Together, we have brought direction, resolve and organisation to our sales management team and we believe our reps have benefitted from 3 Red Folder’s training and coaching and are better salespeople because of it”.

'The 3 Ways To Build A Team of Leaders, Not Just Sellers'

Join Your Peers For This LIVE, FREE and Interactive Training, Right Here! 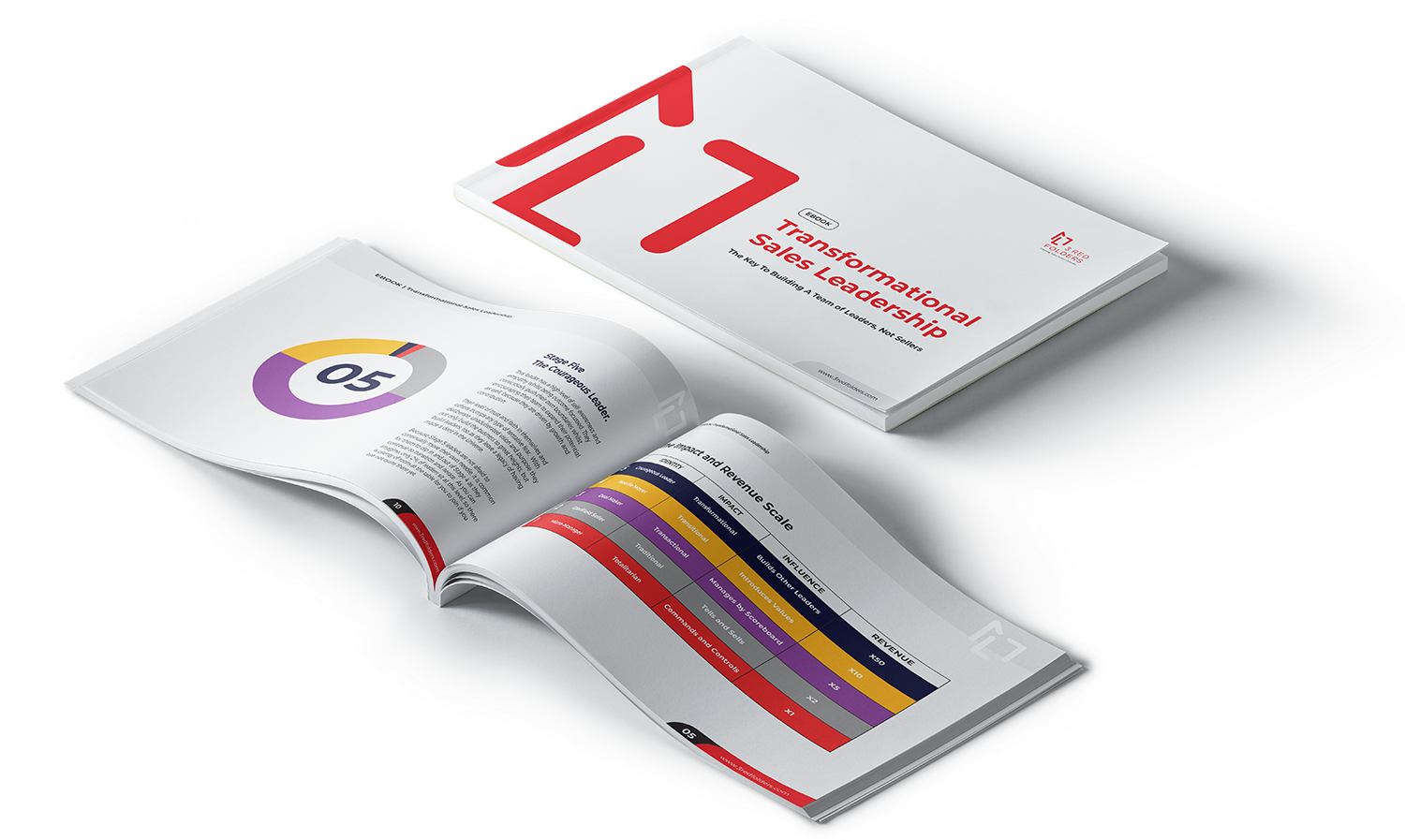